The LGBT+ Film Festival will explore the diverse facets of the community through films, special events, talks, performances and a special art exhibition. It is going to be a safe place for discussions about important issues, such as marriage equality and equal opportunity.

We are aiming to bring the LGBT+ community and the world together to celebrate diversity, creativity and strength. 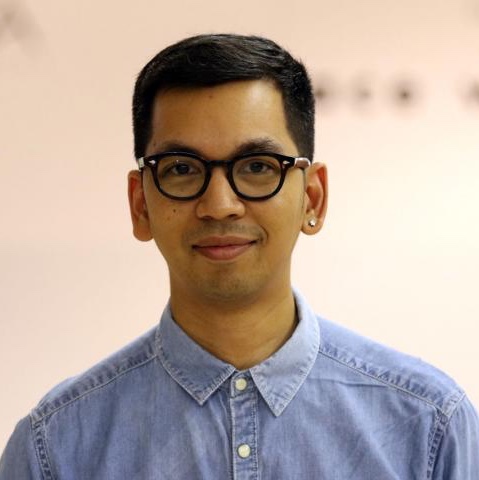 Thapanan has a profound passion for LGBT films. He finds it interesting and fascinating to know more stories about his peers in the world. He went to his first LGBT film festival in Hong Kong back in 2010 and continued to go there every year since. He also went to several other LGBT film festivals in other countries including the BFI Flare: London LGBT Film Festival in London, UK, and Torino Gay and Lesbian Film Festival in Turin, Italy. These trips led to how he started distributing LGBT films in Thailand on his own with The Way He Looks, a Brazilian entry for the 2014 Academy Award, being the first among 7 films he distributed over the past 5 years.

Thapanan is a founder of Doo Nang Took Wan (FB: ดูหนังทุกวัน), an online platform where he can share his thought about films he has seen and where he connects to audiences of the films he has distributed.