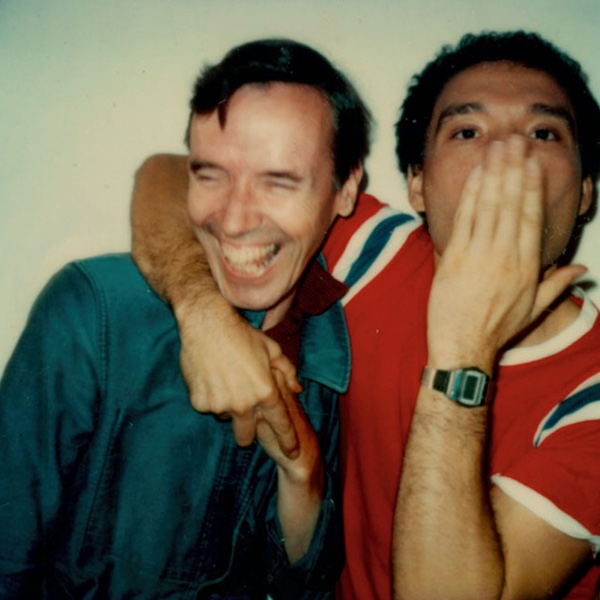 “Before There Were Influencers, There Was Antonio, Illustrator Extraordinaire and Arbiter of Style.” Vogue

Sex Fashion & Disco is a feature documentary-based time capsule concerning Paris and New York between 1969 and 1973 and viewed through the eyes of Antonio Lopez (1943-1987), the dominant fashion illustrator of the time, and told through the lives of his colorful and sometimes outrageous milieu. A native of Puerto Rico and raised in The Bronx, Antonio was a seductive arbiter of style and glamour who, beginning in the 1960s, brought elements of the urban street and ethnicity to bear on a postwar fashion world desperate for change and diversity. Counted among Antonio’s discoveries—muses of the period—were unusual beauties such as Cathee Dahmen, Grace Jones, Pat Cleveland, Tina Chow, Jessica Lange, Jerry Hall and Warhol Superstars Donna Jordan, Jane Forth and Patti D’Arbanville among others. Antonio’s inner circle in New York during this period was also comprised of his personal and creative partner, Juan Ramos (1942-1995), also Puerto Rican-born and raised in Harlem, makeup artist Corey Tippin and photographer Bill Cunningham among others.