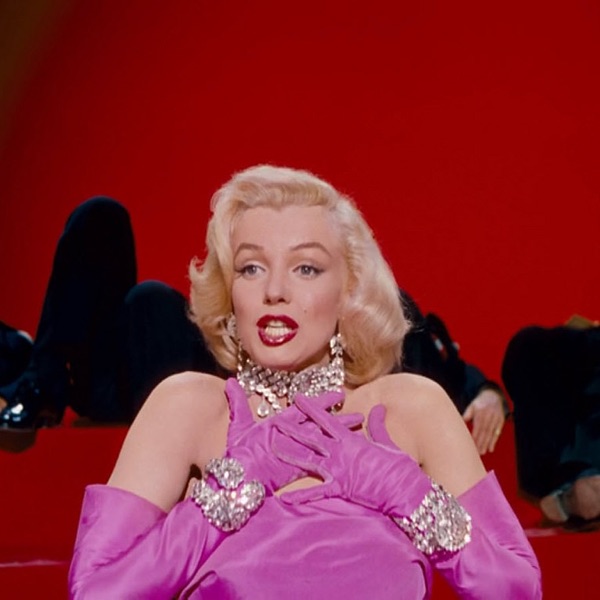 "We are all of us stars, and we deserve to twinkle.” - Marilyn Monroe

Lorelei Lee (Marilyn Monroe) is a beautiful showgirl engaged to be married to the wealthy Gus Esmond (Tommy Noonan), much to the disapproval of Gus' rich father, Esmond Sr., who thinks that Lorelei is just after his money. When Lorelei goes on a cruise accompanied only by her best friend, Dorothy Shaw (Jane Russell), Esmond Sr. hires Ernie Malone (Elliott Reid), a private detective, to follow her and report any questionable behavior that would disqualify her from the marriage.

After witnessing a Mafia murder, slick saxophone player Joe (Tony Curtis) and his long-suffering buddy, Jerry (Jack Lemmon), improvise a quick plan to escape from Chicago with their lives. Disguising themselves as women, they join an all-female jazz band and hop a train bound for sunny Florida. While Joe pretends to be a millionaire to win the band's sexy singer, Sugar (Marilyn Monroe), Jerry finds himself pursued by a real millionaire (Joe E. Brown) as things heat up and the mobsters close in.