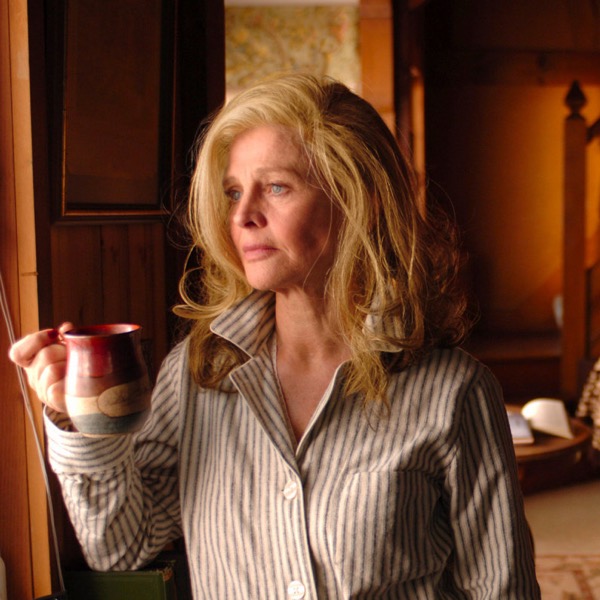 "Rarely has love at any age been depicted so honestly on screen." Washington Post

Supported by the Embassy of Canada to Thailand

Married for almost 50 years, Grant and Fiona's commitment to each other appears unwavering, and their everyday life is full of tenderness and humor. This serenity is broken only by the occasional, carefully restrained reference to the past, giving a sense that this marriage may not always have been such a fairy tale. This tendency of Fiona's to make such references, along with her increasingly evident memory loss, creates a tension that is usually brushed off casually by both of them. But, when it is no longer possible for either of them to ignore the fact that Fiona is being consumed by Alzheimer's disease, the limits of their love and loyalty must be wrenchingly redefined.

“Sarah Polley, a terrific actress, now serves notice that she is a director to watch.” - Richard Roeper

“Superb, from its subtle atmospheres to its fine performances. Julie Christie is exquisite as ever purveying the spirit of a woman whose radiance remains even as it dims like the glow of sunset on a snowbound lake.” Seattle Times

“Away From Her got to me in a way no other movie has this year, eliciting copious tears.” - San Francisco Chronicle