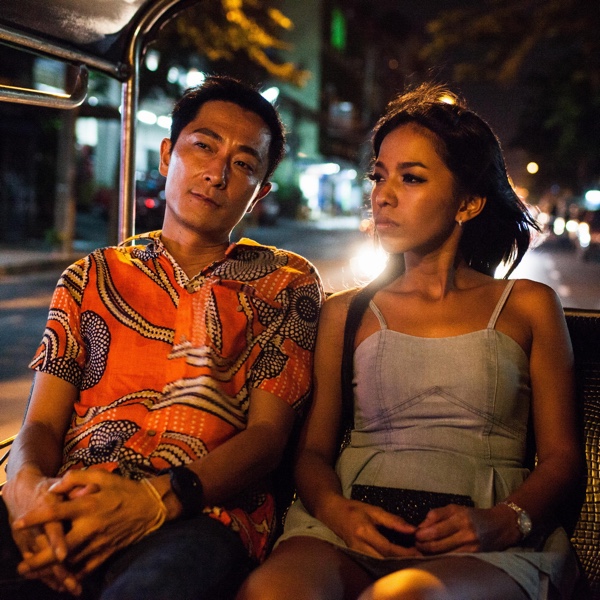 "One of the most complex and powerful films to emerge from Japan in the last decade." Jeremy Elphick, 4:3

Bangkok, 2015. Ozawa, a Japanese man who had nowhere to go, meets Luck, a woman has reached the height of her glory on Thaniya Street, a place that flourishes by servicing only Japanese men. Through a trip to trace the scars of colonialism, they look for paradise that we had lost.