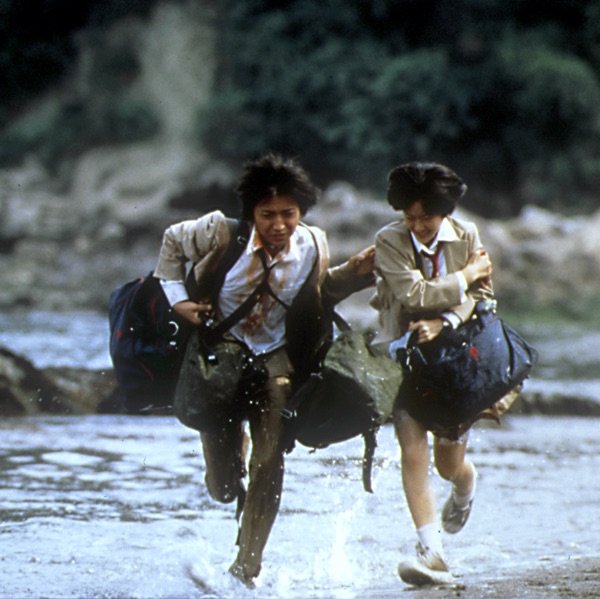 “My favorite movie of the last 20 years…I wish I had made this movie.” - Quentin Tarantino

In the near future, the economy has collapsed, unemployment has soared and juvenile crime has exploded. Fearful of their nation's youth, the Japanese government passes The BR Law: Each year, a 9th grade class is sent to a remote island where they will be locked into exploding neck collars, given a random weapon, and forced to hunt and kill each other until there is only one survivor left. Chiaki Kuriyama (KILL BILL) and screen legend Takeshi Kitano (BOILING POINT, BROTHER) star in the movie that has been argued, acclaimed and banned around the world.

“My favorite movie of the last 20 years…I wish I had made this movie.” - Quentin Tarantino

"Stylistically it's a beauty, with khaki-uniformed waifs fighting for their lives to a crashing classical score.” - New York Times 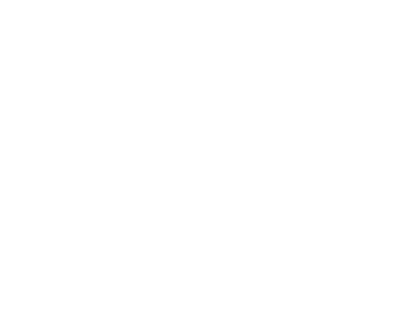