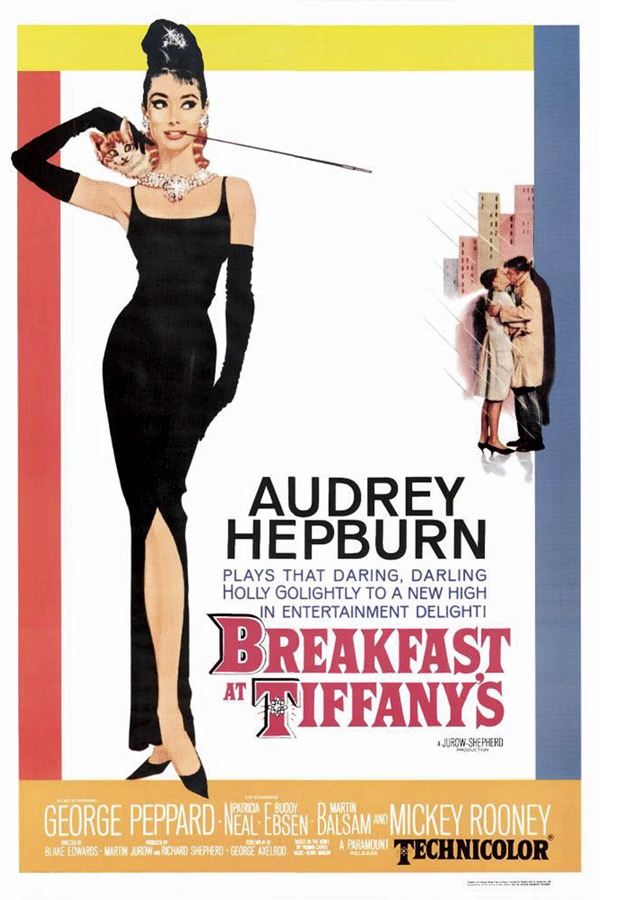 Plays with short fim She Still There by Matapan Patapiphong

Breakfast at Tiffany's is about a young woman named Holly Golightly. Holly was married at a very young age but moved to New York City so she could be happy. While in New York, Holly meets a man named Paul Varjak. At first, Paul does not like Holly, though she hopes to become his friend. Over time, they form a friendship and an undeniable romantic attraction forms between the two. Eventually, she learns that running from her "old life" will not make her happy. She learns a lot about herself and how to truly be happy, no matter where she lives or who she is friends with.