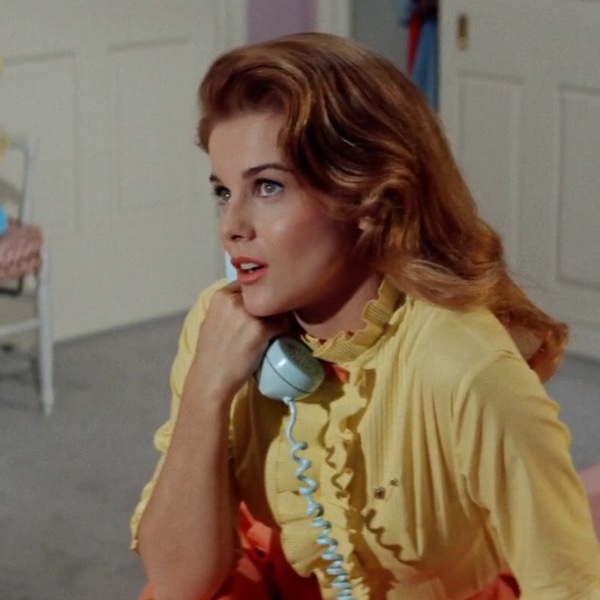 "Underrated satirical musical that has contributed more to popular culture than many people are aware of." - Empire Magazine

Lots of laughs and great songs have made this all-time favorite based on the hit Broadway show one of the most memorable musicals of all time. When rock star and teenage heart-throb Conrad Birdie gets drafted, the nation's teenagers go haywire and Conrad's manager, Albert (Dick Van Dyke), faces unemployment. So Albert and his girlfriend (Janet Leigh) organize a nationwide contest in which one lucky girl wins a farewell kiss from Conrad on the Ed Sullivan Show. Kim McAfee (Ann-Margret) turns outto be the lucky teenager and Conrad's whole entourage moves into her quiet, Midwestern home much tothe chagrin of her ever irritable father (Paul Lynde) and her jealous boyfriend (Bobby Rydell). Theresult is chaos and a series of hilarious romantic complications.