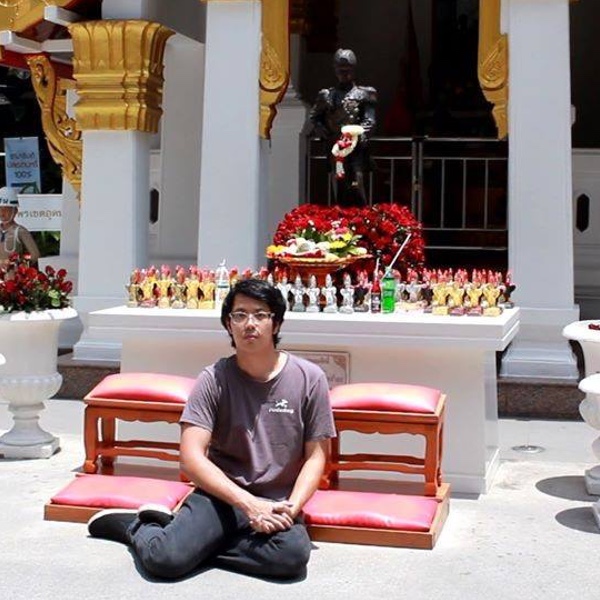 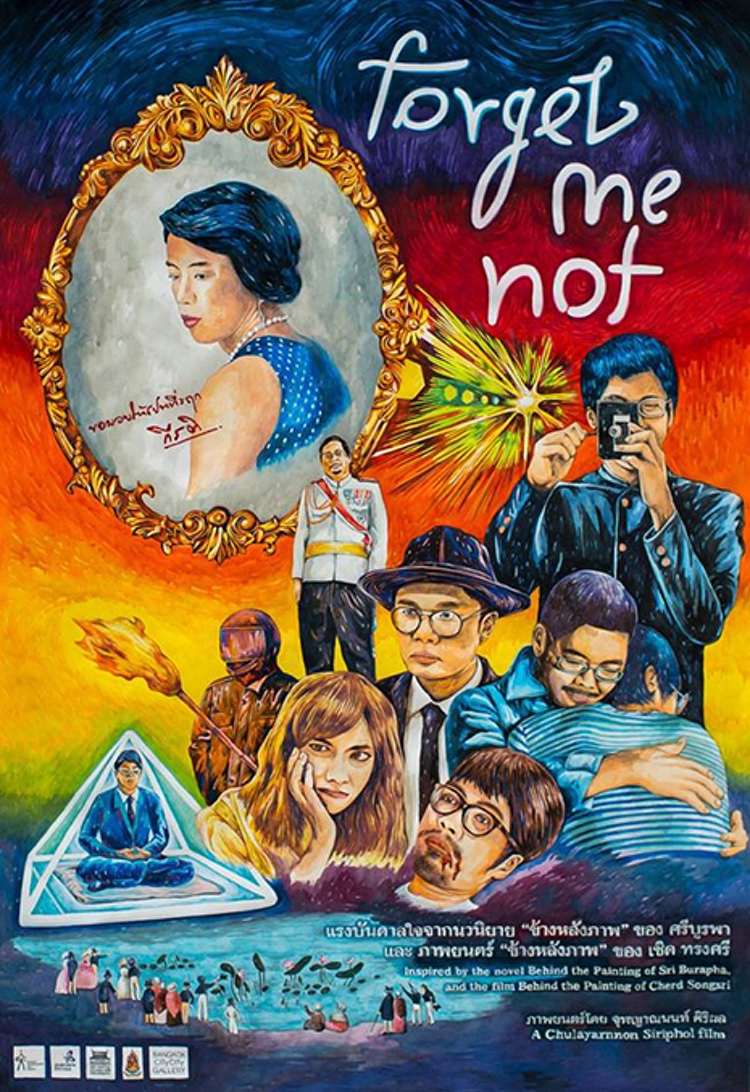 "Forget Me Not" is inspired from "Behind the Painting" the famed novel of Sri Burapha (Kulap Saipradit), was written in 1937. As this novel is apparently embedded with literature values and art which was revealed through the captivating story and beautiful words, it has been popularly adapted in TV drama, film, and musical theatre.

"Behind the Painting" the tragic romance between Nopphon, a Thai student studying in Japan, and Mom Rajawongse Kirati, a beautiful young lady and progeny of a noble family in Thailand. Kirati escorted Choakhun Attikanbodi, her noble and aged husband, to Japan for a business trip and her feelings were thrown into conflict when she ran into Nopphon who was entrusted by Chaokhun to take care of her. Their love originated from the increasing intimacy and they both fell in love with each other. However, their romance was not possible due to their differing social statuses and ages, thereby resulting in the tragic love story later on when Nopphon got married with Pree. As Kirati knew that she died slowly because her love couldn't come true. After the death of Mom RatchawongKirati, Nopphon begins a married life with Pree. Soon after the marriage, Nopphon seems happy. The couple are very much in love.

"Forget Me Not" is in between visual art and film. In this film, there are combination of two art exhibition, Behind the Painting (2015) and Museum of Kirati (2017)

In 2014, Chulayarnnon was invited to participate in the Artist Residence Program at the Aomori Contemporary Art Centre (ACAC) in Japan. Inspired by the novel and his interest to reread the novel, he attempted to overlay this historical novel with the contemporary circumstances to trace and compare each other to seek the joint of story intertwined by the past and the present.

In 2015, Chulayarnnon continued his project. He sought for what was left between the lines which might have been overlooked or hidden "Behind the Painting" by presenting his work through the combination of painting, literature, acting and film through a solo exhibition as the same name as original novel "Behind the Painting" at Silpakorn university.

In 2017, Chulayarnnon created Museum of Kirati at Bangkok CityCity Gallery as a solo exhibition. This fictional museum dedicated to Kirati, a noble woman who passed away.

"Forget Me Not" is an attempt to reread the novel "Behind the Painting" and also reread Thai political history at the same time. 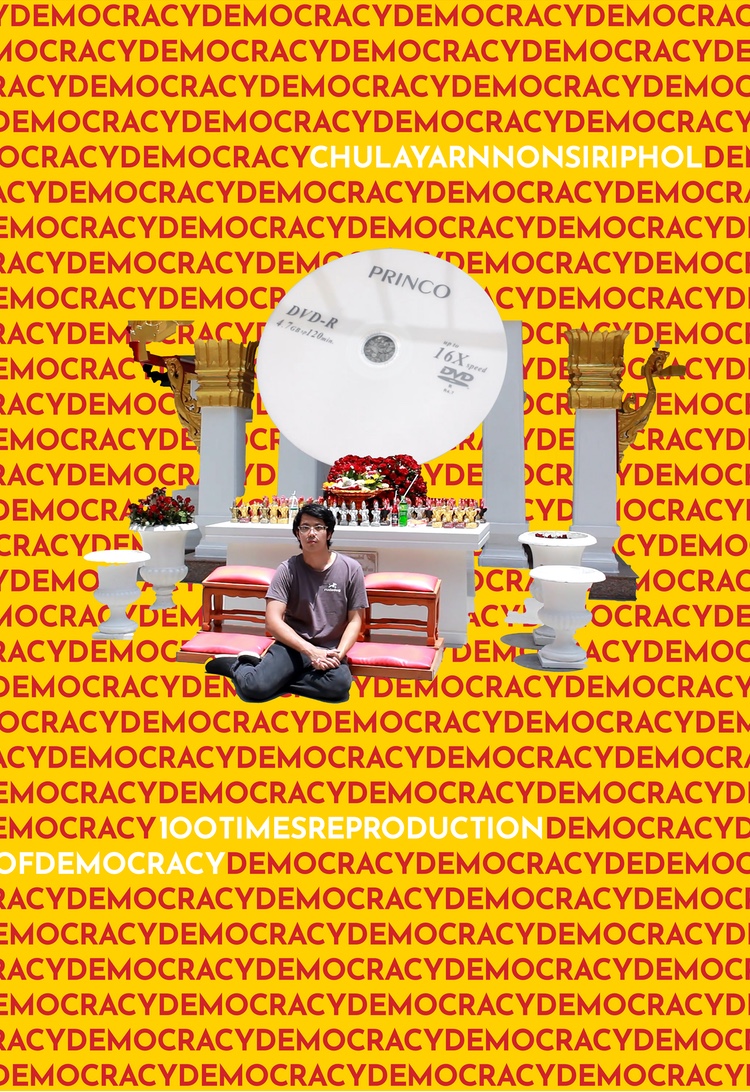 100 Times Reproduction of Democracy interrogates the notion of copyright ownership in reproducible artistic works such as films. The documentary poses a question whether a film should belong to a funder, a director, the audience, or a collector; at the same time, this very question is paralleled with the notion of democracy ownership in Thailand, whether it belongs to the government, the military, or the people.

Chulayarnnon Siriphol was born in 1986. He is interested in exploring new possibilities in creating moving images. He is thus working between the role of a filmmaker and an artist, using video as a medium. His works range from short film, experimental film, documentary to video installation which are in-between personal memory and social memory, documentary and fiction, reality and supernatural. Through these pieces, he questions the belief of virtue and ideal through sarcasm, illusions, and his own sense of humor. His solo exhibitions include Museum of Kirati, Bangkok CityCity Gallery, Bangkok, Thailand (2017), Give Us A Little More Time, Bangkok CityCity Gallery, Bangkok, Thailand (2020). His short film, PLANETARIUM, premiered at 2018 Cannes Film Festival as part of 10 YEARS THAILAND, a feature film by 4 Thai directors (Apichatpong Weerasethakul, Wisit Sasanatieng, Aditya Assarat and Chulayarnnon Siriphol) in the Special Screenings section. Now, he is currently living and working in Bangkok.