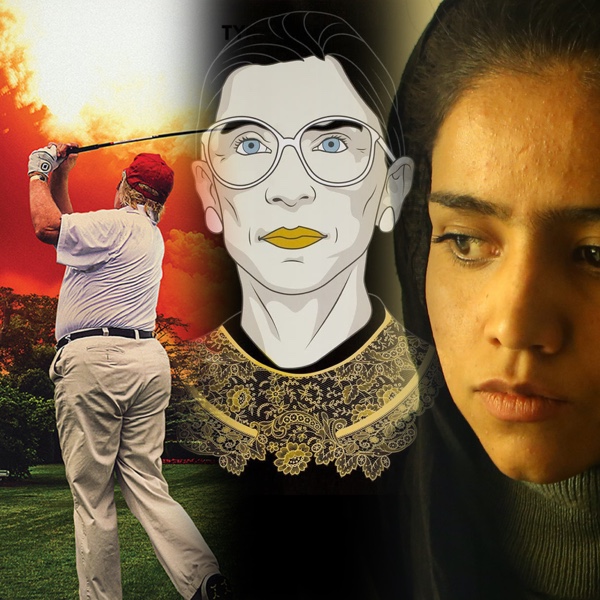 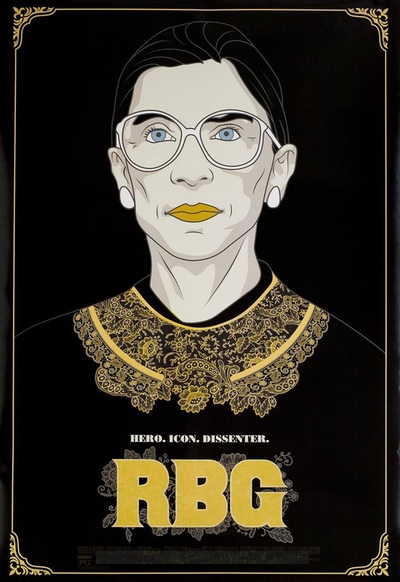 At the age of 84, U.S. Supreme Court Justice Ruth Bader Ginsburg has developed a breathtaking legal legacy while becoming an unexpected pop culture icon. But without a definitive Ginsburg biography, the unique personal journey of this diminutive, quiet warrior’s rise to the nation’s highest court has been largely unknown, even to some of her biggest fans – until now. 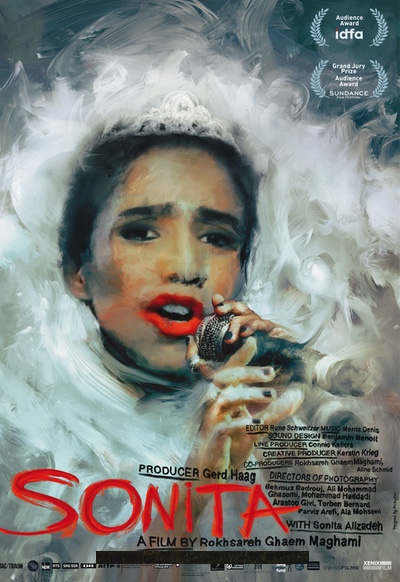 Two-time Sundance Film Festival award winner SONITA tells the inspiring story of Sonita Alizadeh, an 18-year-old Afghan refugee in Iran, who thinks of Michael Jackson and Rihanna as her spiritual parents and dreams of becoming a big-name rapper. For the time being, her only fans are the other teenage girls in a Tehran shelter. And her family has a very different future planned for her: as a bride she's worth $9,000. Iranian director Rokhsareh Ghaem Maghami (GOING UP THE STAIRS) poignantly shifts from observer to participant altering expectations, as Sonita's story unfolds in this personal and joyful portrait. An intimate portrait of creativity and womanhood, SONITA highlights the rarely seen intricacies and shifting contrasts of Iranian society through the lens of an artist who is defining the next generation. 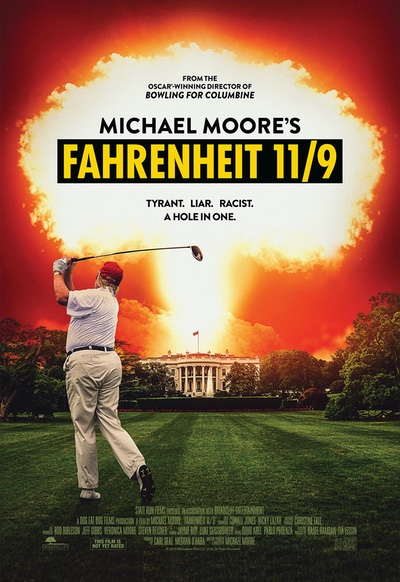 "You need to see this film." - Vulture

A provocative and comedic look at the times in which we live, referring to the 2016 United States presidential election and the subsequent presidency of Donald Trump. The Michael Moore’s documentary also explores two questions: How the US progressed to the Trump presidency and how to “get out” of the era of the Trump administration.