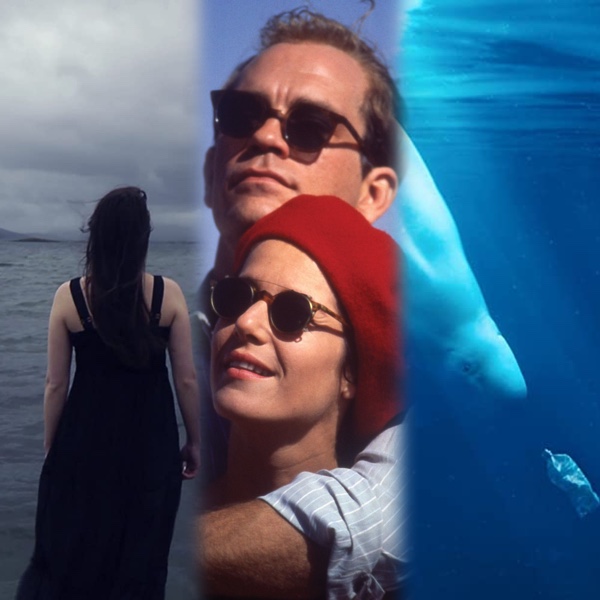 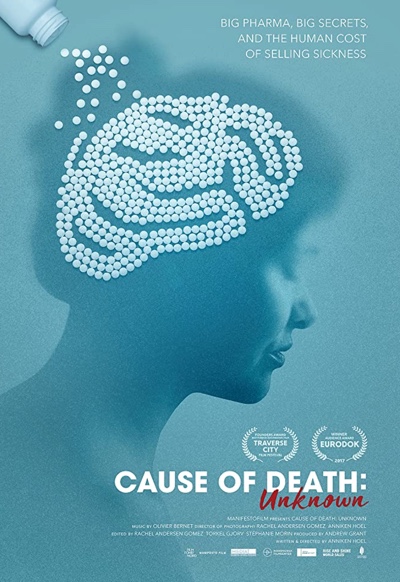 Cause of Death: Unknown

After her sister died suddenly and unexpectedly while being treated with prescription antipsychotics, director Anniken Hoel begins a global investigation into the crimes of the pharmaceutical industry, the unheralded growth of psychiatric diagnoses and medication, and the corruption of the government regulatory agencies that have failed, repeatedly, to protect us. Made over a ten-year period, the film is simultaneously personal and investigative as it follows Anniken as she seeks answers regarding not only the death of her sister, but of the tens of thousands worldwide who have also met a similar fate. Deaths and damages that until now have been all but ignored. Beginning in a small town in Norway, and journeying through Scandinavia, the EU and the US, the chilling documentary-thriller CAUSE OF DEATH: UNKNOWN exposes the inner workings and motivations of a powerful industry that continually puts profits before people, and has been far too influential in defining who is normal and who is "ill". 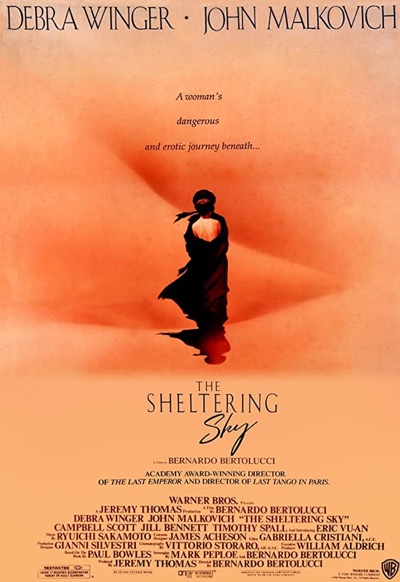 The American artist couple Port and Kit Moresby travels aimless through Africa, searching for new experiences that could give new sense to their relationship. But the flight to distant regions leads both only deeper into despair.
Awards: 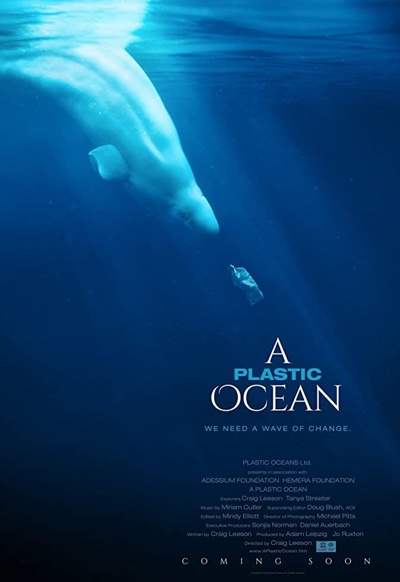 A PLASTIC OCEAN begins when journalist Craig Leeson, searching for the elusive blue whale, discovers plastic waste in what should be pristine ocean. In this adventure documentary, Craig teams up with free diver Tanya Streeter and an international team of scientists and researchers, and they travel to twenty locations around the world over the next four years to explore the fragile state of our oceans, uncover alarming truths about plastic pollution, and reveal working solutions that can be put into immediate effect.