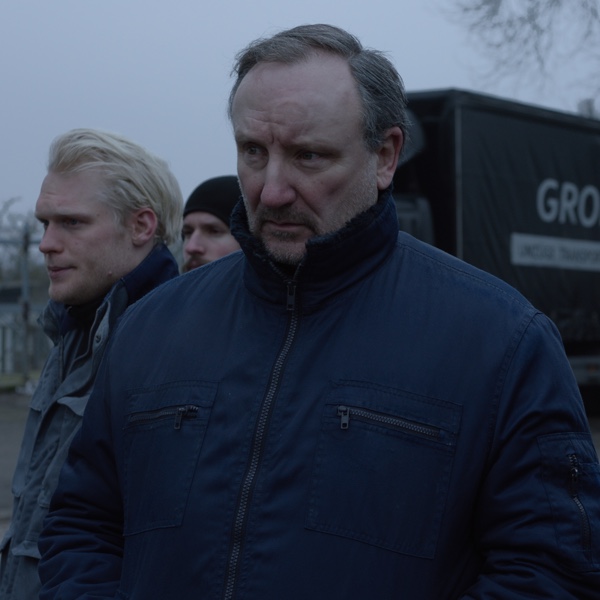 The German Film Week is back, bringing an excellent and very diverse selection of German language films to our Bangkok audience.

This year’s event is bigger than ever before. 8 different venues around town offer a relaxed cinema experience, guaranteed to appeal to all film enthusiasts: the Bangkok Screening Room, the Documentary Film Club in Warehouse 30, Alliance Française, Changchui Creative Park, the Foreign Correspondents' Club of Thailand (FCCT), Cinema Oasis, the Thai Film Archive and the Goethe-Institut Auditorium.

We are delighted to accompany you on a cinematic journey through the world of German language cinema and are confident that this edition of the German Film Week will leave us all with lasting impressions and a deeper insight into other cultures.

Tickets can be purchased directly at the screening venues. Tickets are 100 THB for all venues except the screenings at the Goethe-Institut and Changchui with free admission. All films will be screened with Thai and English subtitles. 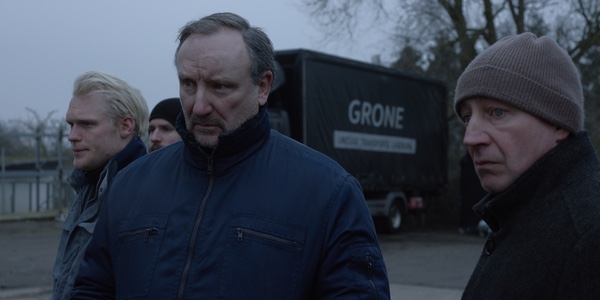 60-year-old Walter is a furniture packer for forced evictions. He is the most loyal tug Walter's boss Roland Grone has in his forwarding business. Walter ignores the pain the backbreaking job causes him, as well as the suffering of the people in whose privacy he invades on a daily basis. Grone is planning a risky real estate deal with the help of a dodgy family clan. An old building should be rented out and sold at a high price. But: The last tenant refuses to move out. Walter believes the tenant is his son whom he deserted decades ago and never saw since. Without revealing himself to him, Walter approaches his son Jan and his family cautiously. As he realizes how unpredictable the men are, Grone has engaged with, Walter is increasingly under pressure. (filmportal)

“ATLAS is a fascinating cinematic journey through German reality – across a world, where money and violence rule, where apartments are objects of speculation and people’s lifes are destroyed. Additionally, this absolutely lovely drama surprises with a hopeful end.”
Kieler Nachrichten / Ernst Corinth 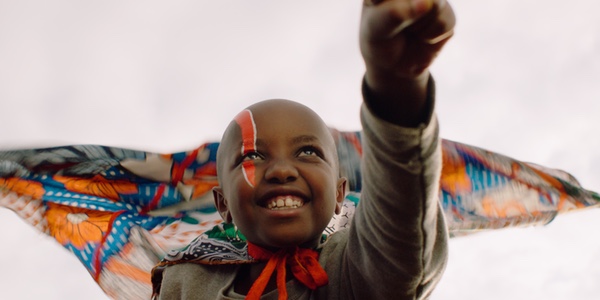 Nine-year-old Jo loves action films and dreams of being a superhero. Her greatest wish is to make a film herself and star in it. In her world of fantasy, she forgets that she is terminally ill. When Jo's sister can no longer bear seeing the cheerful girl spend her precious remaining time in bed, she encourages Jo to believe in her magic powers and calls on the whole village to help make Jo’s dream become a reality.

This touching drama by Kenyan filmmaker Likarion Wainaina was created as part of a master class hosted by the German-Kenyan production collective One Fine Day Films/Ginger Ink. It is about the power of imagination and an unusual way of saying farewell. (Berlinale)

“Supa Modo is literally a super hero picture, which never succumbs to over-sentimental farewell scenes. The super powers of this movie lie in its ability to believe that phantasy is all powerful and everlasting - unshakeable, even by death” (kino-zeit) 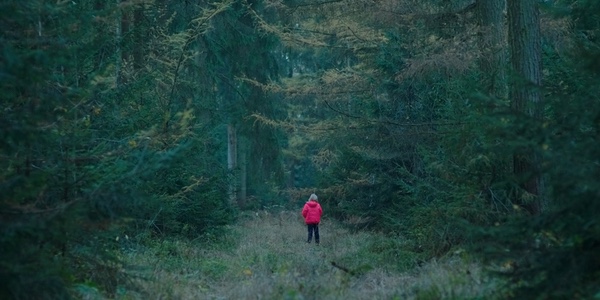 Benni, a sensitive but impetuous young girl, is a “System Crasher”. That is what they call kids who break all the rules, consistently refuse structures and who are shuttled from one care home to another exhausting all the opportunities German Child- and Youth Care has to offer. No matter where the nine-year-old gets a placement, she is expelled again in no time. But that is exactly what she intends to achieve since she wants to live with her own mother again - a woman, who is ill-equipped and unable to cope with her daughter’s unpredictable behavior. This is a very intense drama about a child who has an inherent potential for violence but also a wild longing for love and protection. The film also shows the relentless attempts of carers and psychologists who try to create a promising perspective for those children through respect and trust and by placing confidence in kids who are threatening to destroy themselves and others with their damaging outbursts. (Berlinale-Cataloge)

The actors are fantastic, especially the little lead actress, Helena Zengel. In one particular scene, she sends out a repetitive, heart-rending scream of “Mamaa! Mamaa! Mamaa!” which echoes out over the moor bringing not only the actress to tears, but also the hardened film critics at the Berlinale Palace. (Spiegel) 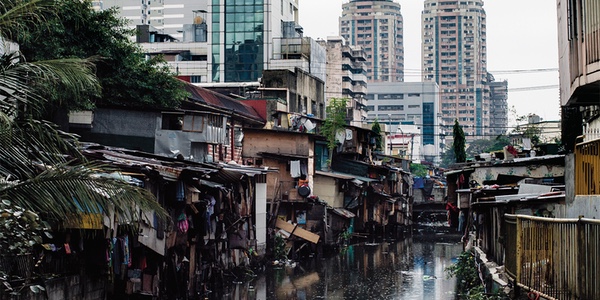 Documentary about the work of so-called “Content Moderators”; people who monitor the content of networks like Facebook, YouTube and Twitter, removing offensive texts, videos or pictures where appropriate. This task has developed into an industry of its own with its headquarters in Manila. In ten-hour shifts, tens of thousands of people spend their working day searching for and deleting “forbidden” content such as : excessive violence, pornography and anti-constitutional content. The selection criteria and standards of these mostly U.S. American companies are, however, kept secret. The movie portrays five such moderators who, in their quest to protect website users, are fully exposed to the distressing content themselves. There is no prior training for the job and no psychological counseling worthy of mention. At the same time, the film aims to show how rapidly false news and hatred gain influence and stir people up when disseminated on social networks. (filmportal)

A documentary as exciting as a thriller and as scary as a horror movie. (Antje Wessels) 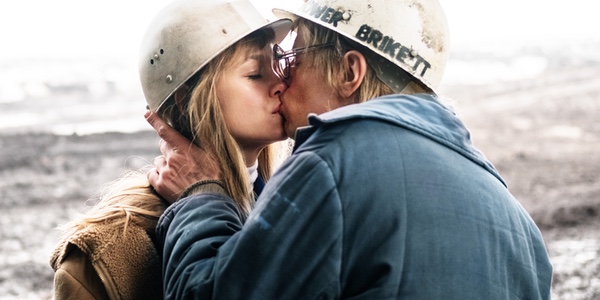 Gundermann tells the story of a mining machine operator/ songwriter. Gundermann is, however, also a poet, a clown and an idealist. He dreams, hopes, loves and fights. He is a spy that is spied upon. A starry-eyed idealist, who knows no better. A torn man.

Gundermann is both a love and music film, a drama about blame and entanglement, a story about repression and surrender.

Gundermann is also a film about home and homeland. It takes a new look at a country which is no longer. And it is not too late for that. (Pandora Film)

A clever, sincere and very moving music film about a life with all its ideals, entanglements and disappointments. It is time we saw more movies like this about the GDR. (radio eins)