In celebration of International Migrants Day on 18 December, the International Organization for Migration (IOM), in partnership with the Bangkok Screening Room (BKKSR), is proud to organize and present the First Global Migration Film Festival. Running from 14 December to 18 December, the five day event pays tribute to the unique contributions of migrants to societies.

Six celebrated films capturing the beauty and challenges of migration will be screened. They illustrate the infinite narration of a world on the move—through a language of images and emotions that every culture can relate to. The Film Festival is an official part of the United Nations’ "Together" global campaign to promote diversity and inclusion.

In an effort to raise awareness on migration issues amongst everyone, admission will be made free. Tickets may be reserved online, or in person at the Bangkok Screening Room. Tickets reserved online must be collected 15 minutes before the advertised start time, or will be released to other festival attendees.

Important notice: Due to technical constraints, Thai subtitling will be unavailable. All movies will only be subtitled in English. Any inconvenience caused is regretted. 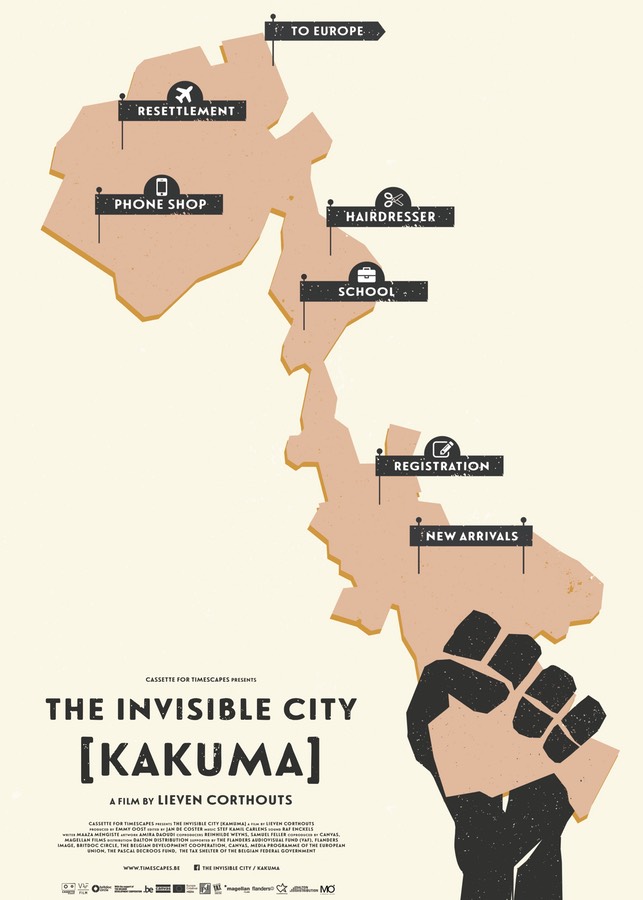 How to build a home in a place called nowhere? Kakuma refugee camp, built in the middle of the Turkana desert (Kenya), is the fastest growing city in the region. Many of its new arrivals are children sent out of conflict zones by their parents. Against all odds, these children grab all opportunities in the camp to rebuild their life. 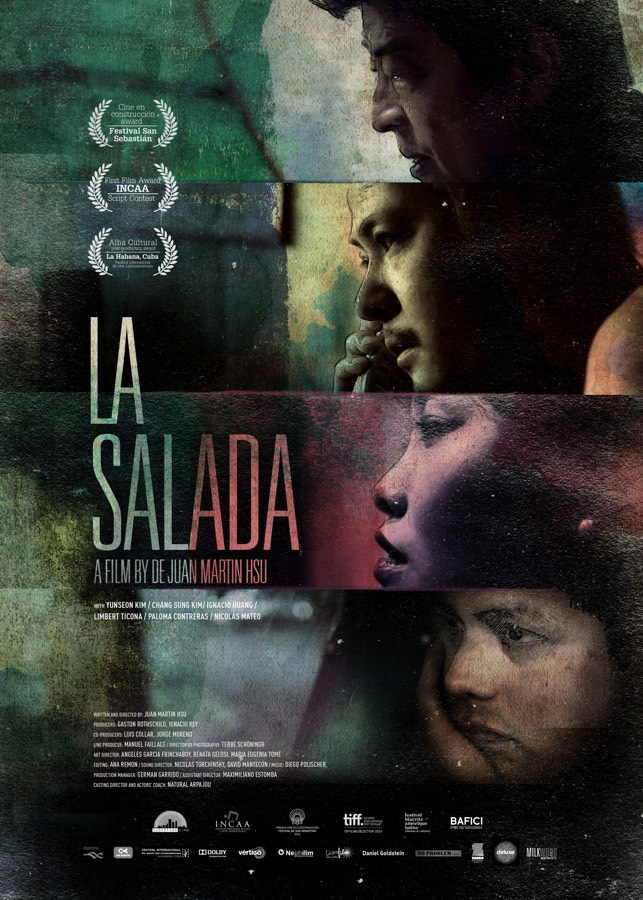 A film exploring the reality of Asian migrants in Argentina, La Salada depicts its characters' experience as one of heart-rending limbo: they're not at home in Argentina, yet they no longer belong to the countries they were born in. 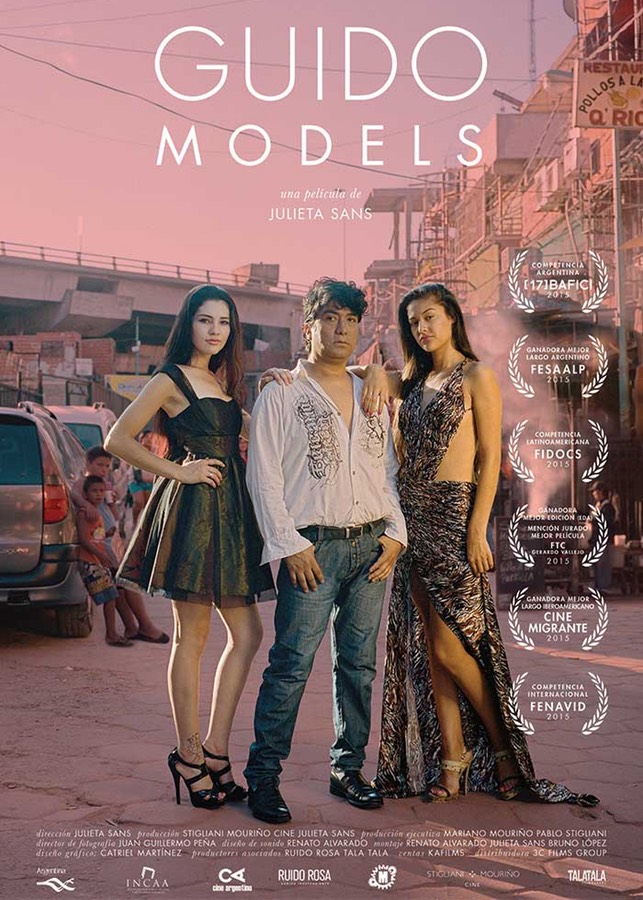 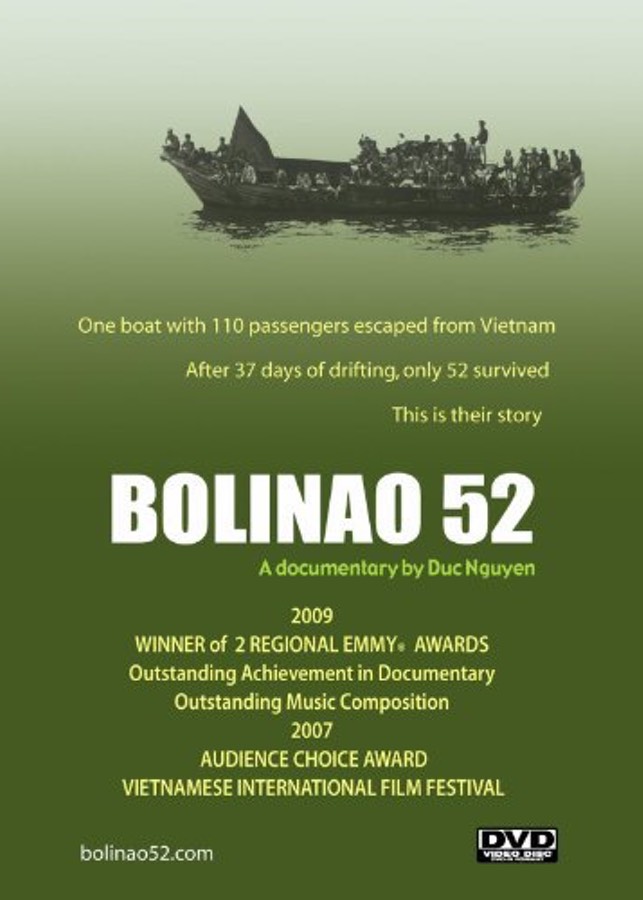 Following the end of the Vietnam War in 1975, millions refugees took the perilous escape across South China Sea to find freedom. Many died of drowning or starvation and thirst. Other lost at sea for days while some were pillaged, robbed and raped by pirates. Bolinao 52 is a long-silenced voice, an unspoken legacy of the Vietnam War - the story of the Vietnamese Boat People. 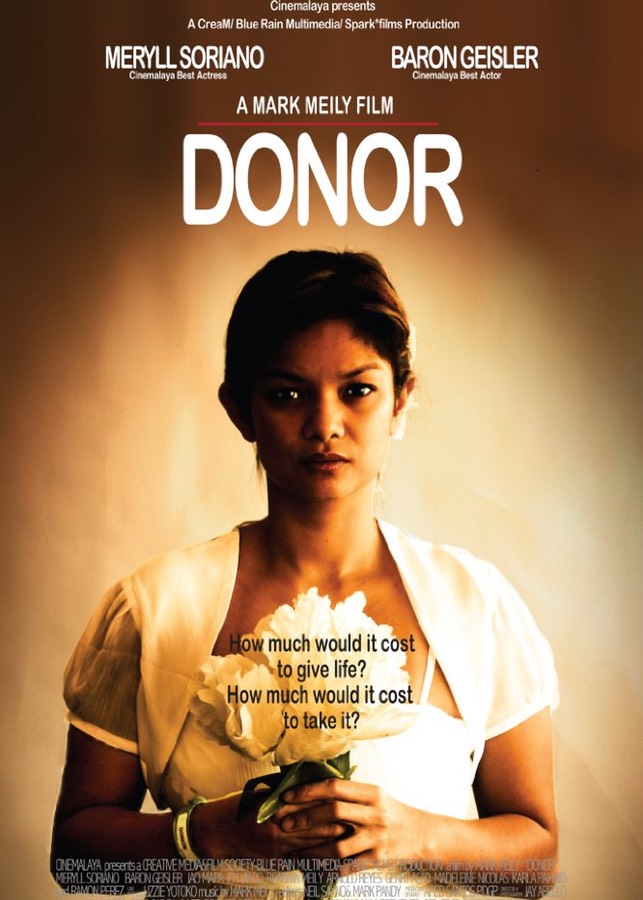 Desperate for money, Lizzie pursues the dark and thankless world of organ donation, hoping for a better life. 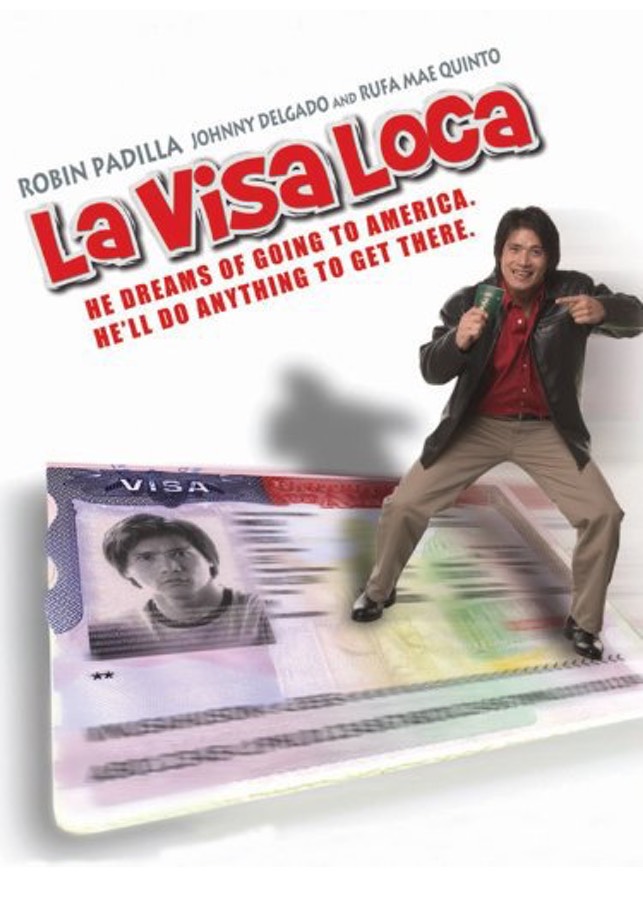 Duration: 105 mins
Year: 2005
Director:
Country: Philippines
Language: Tagalog with English subtitles.
Genre: Comedy
Trailer: https://www.youtube.com/watch?v=r4RY-pRK8tk
A Filipino taxi driver who dreamed of obtaining a visa to be able to go to the USA. The plot starts when his visa is denied.