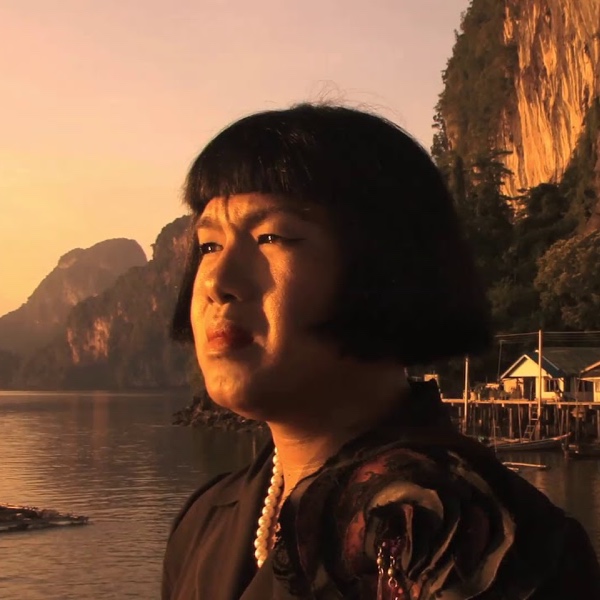 Insects in the Backyard

In the absence of their parents, Johnny and Jennifer are being brought up by their "big sister" Tanya, an overdressed transvestite who eats and smokes too much and causes both kids endless embarrassment. It's a situation ripe for problems (actually, more complicated than I've made it sound), and Tanwarin's debut feature - as director, writer and star - explores those problems with unbridled determination. Both kids mess up their pursuit of romance, in the ways that teenagers do, and both look for ways to break away from the family home and become independent. For Johnny, this entails going into male prostitution, which is as much an attempt to erase his own self-esteem as a way of earning some fast bucks. Jenny makes other mistakes, but both of them wind up deeply dissatisfied. And Tanya? When Johnny catches her trying to seduce one of his buddies, things start to go downhill for her too.