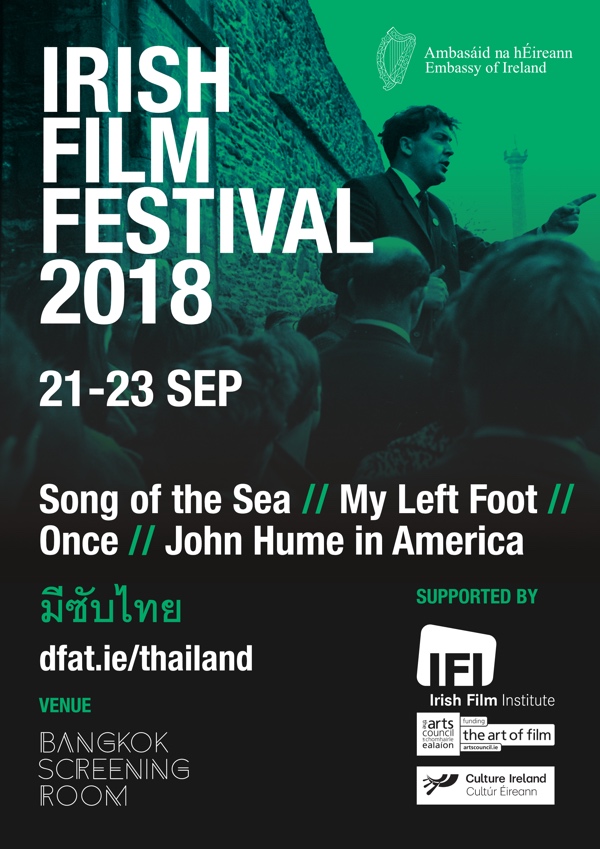 Presented by the Embassy of Ireland, Thailand

All films in English with Thai subtitles 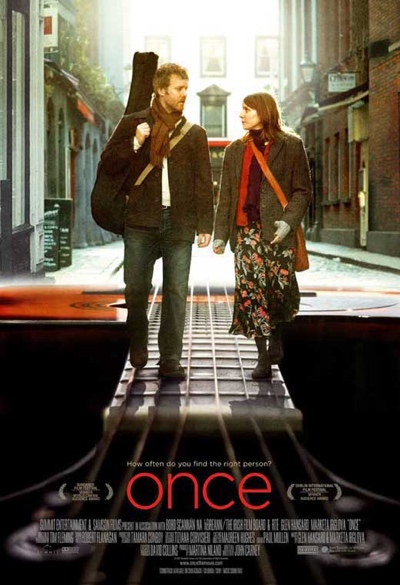 A heartfelt and honest musical, Once sees struggling musician ‘Guy’ (Glen Hansard) and migrant worker ‘Girl’ (Marketa Irglová) fall in love through a shared passion for music. Meeting on the streets of Dublin as ‘Guy’ busks to try make ends meet, the pair travel across the city, by foot, bus and motorcycle, forming a connection as they perform music. Feeling they have the potential to work as a duo the pair attempt to produce a record even as they find their burgeoning relationship has to step lightly around the romantic complications of one another’s past. Characterised by a wholehearted sincerity, Once’s greatest asset is in the lead characters; Hansard and Irglová’s musical performances are the moving highlights of a deeply romantic film, and Once won an Academy Award for Best Original Song for the pair’s ‘Falling Slowly’. 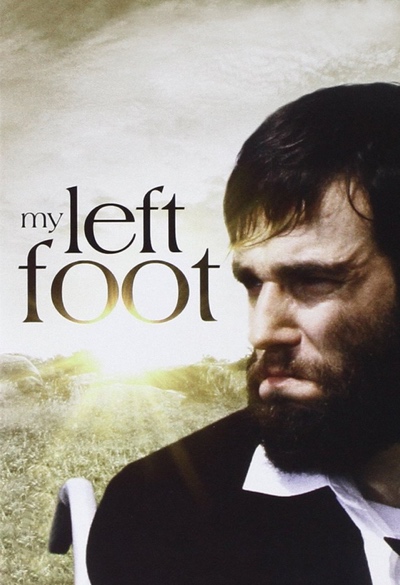 His first film as director, My Left Foot launched Jim Sheridan’s international career and launched Irish cinema onto the world stage with My Left Foot earning Academy Award victories for Daniel Day-Lewis as Christy Brown and Brenda Fricker as Mrs Brown. The film also featured a remarkable performance by Hugh O’Conor as young Christie. It was an extraordinary achievement for a small production drawn from the autobiographical writings of a young inner-city Dubliner, Christy Brown, who had battled against cerebral palsy to become an accomplished artist. Sheridan is happy to admit that, with only a six-week course in filmmaking to his name, he learnt on the job. The apprentice became master very quickly. 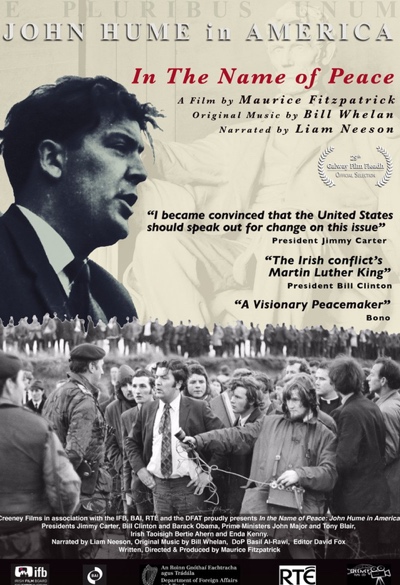 Exploring the decades-long campaign by Nobel Prize winner John Hume to secure peace in Northern Ireland, Maurice Fitzpatrick reveals how Hume, inspired by Martin Luther King and rising from the riot-torn streets of Northern Ireland, enlisted an army of heavy-weight international heads of state to the cause.

Narrated by Liam Neeson and scored by Bill Whelan (Riverdance), this feature-length documentary includes interviews with Presidents Clinton and Carter, US senators and congressmen, as well as Irish leaders, and British Prime Ministers Tony Blair and John Major. At a time of political instability, this is a timely film examining steady leadership and international co-operation.

Song of the Sea

Ben (David Rawle) lives in a lighthouse with his father (Brendan Gleeson) and mother (Lisa Hannigan) who enchants him with tales of selkies who transform from seals into humans. His happiness is disrupted when she passes away in childbirth leaving behind an unusual little sister, Saoirse, who remains speechless until her sixth birthday. Their father, still grieving, sends them to Dublin to live with their grandmother (Fionnula Flanagan), separating Saoirse from the ocean that is her life-force and Ben from his beloved hound, Cú. They set off home on a perilous journey encountering mythical demons along the way.

Tomm Moore’s Oscar-nominated film is a modern folktale where Celtic mythology sits comfortably alongside the reality of a grieving family and a heart-warming sibling relationship. With a soundtrack from Kíla, the delicately rendered, hand-drawn animation is as exquisite as anything from Studio Ghibli and is sure to delight audiences of all ages.