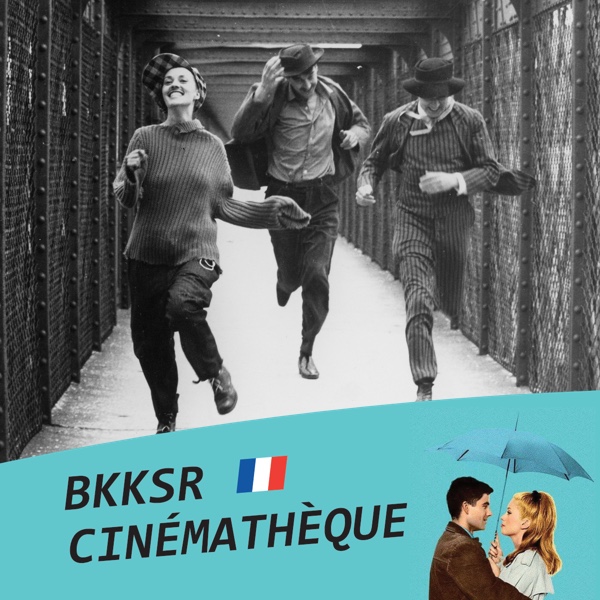 From the time of their meeting in 1912, two men, Jules (Oskar Werner) and Jim (Henri Serre), share a close friendship. Shortly before the First World War, Jules marries Catherine (Jeanne Moreau), a wilful young women the two men have befriended, but, after the war has ended, his relationship with her deteriorates rapidly. When Jim comes to stay with the couple and their daughter, he begins a relationship of his own with Catherine, having been urged to do so by Jules, who hopes that if his wife is involved with his friend she will not leave him. Catherine’s carefree behavior, however, soon creates further difficulties.