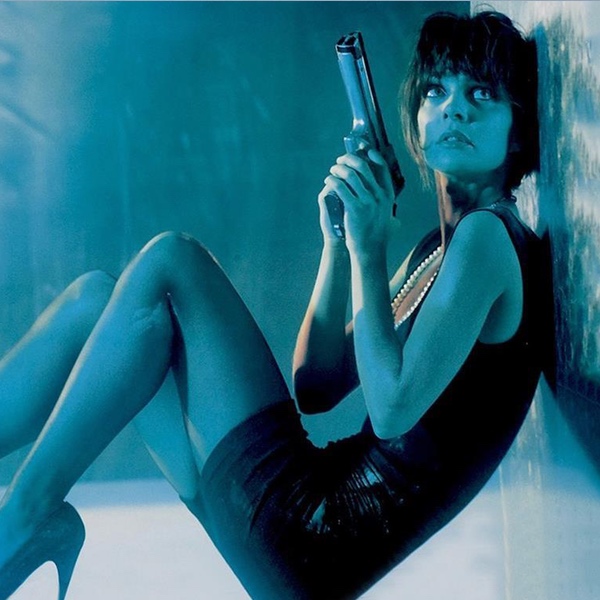 “It's like "The Terminator" as reimagined by the editors of French Vogue.” - Entertainment Weekly

A young woman is arrested after her involvement in a bloody robbery and sentenced to life imprisonment. However, she is given a chance for freedom when she is offered the opportunity to become a highly trained government assassin. After three years of intensive training and a final test, she embraces her new identity in exchange for her new law-abiding lifestyle.