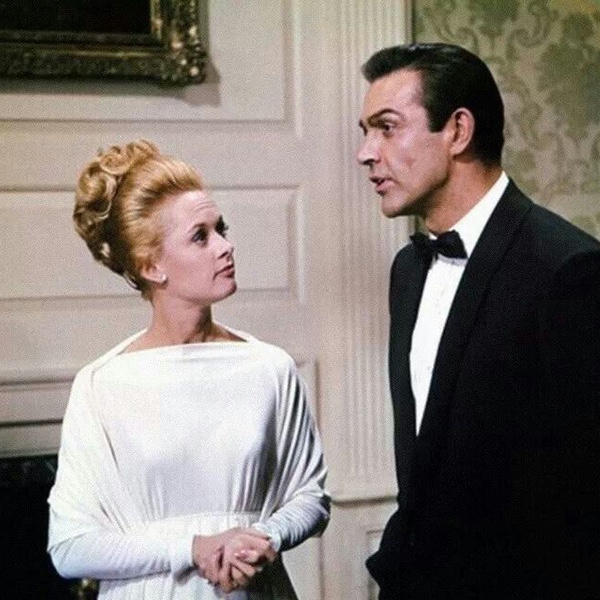 “Hitchcock at his most Hitchcockian.” AV Club

Hitchcock creates a masterful psychological thriller about a compulsive liar and thief (Tippi Hedren), who winds up marrying the very man (Sean Connery) she attempts to rob. When a terrible accident pushes her over the edge, her husband struggles to help her face her demons as the plot races to an inescapable conclusion.