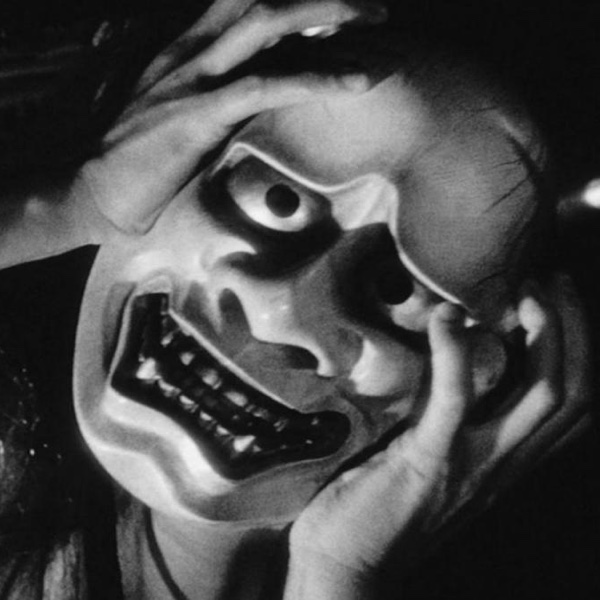 “A waking nightmare shot in icy monochrome” - The Guardian

Set in medieval Japan, Kaneto Shindo's feral suspense tale stars Jitsuko Yoshimura as an unnamed young woman left widowed by civil war. To survive, she and her mother-in-law (Nobuko Otowa) turn to ambushing passing samurai, selling their armor and dumping the corpses into a nearby pit. When the younger of the two women becomes romantically involved with Hachi (Kei Soto), a local farmer and one-time friend of her late husband, the older woman is instinctively threatened; donning a demon mask removed from the body of one of her samurai victims, she hatches a plot to frighten her daughter-in-law into ending the romance, leading to a macabre and chilling climax. Notable for Kiyomi Kuroda's eerily beautiful black-and-white cinematography, Onibaba is among the most visually striking Japanese films of its period, as well as one of the most violently sensual; atmospheric and intense -- complete with a primal, almost free jazz-like score from composer Hikaru Hayashi -- it achieves a mood of foreboding and dread endemic to the finest horror films.