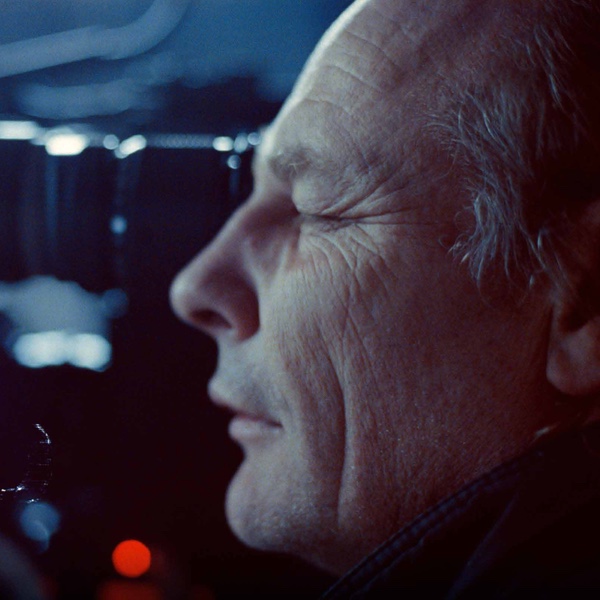 When his films are finished. His images keep moving.

Robby Müller is one of the few people in the world who knows how to play the sun. How to catch its rays like butterflies. Director and DOP Claire Pijman has access to thousands of video diaries, pictures and Polaroids that he photographed while working on one of his numerous masterpieces; with long term collaborators such as Wim Wenders, Jim Jarmusch and Lars von Trier.

Several years ago Robby fell ill. Because of the illness he can't speak anymore. He shared with us his unique archive. His images speak for him.