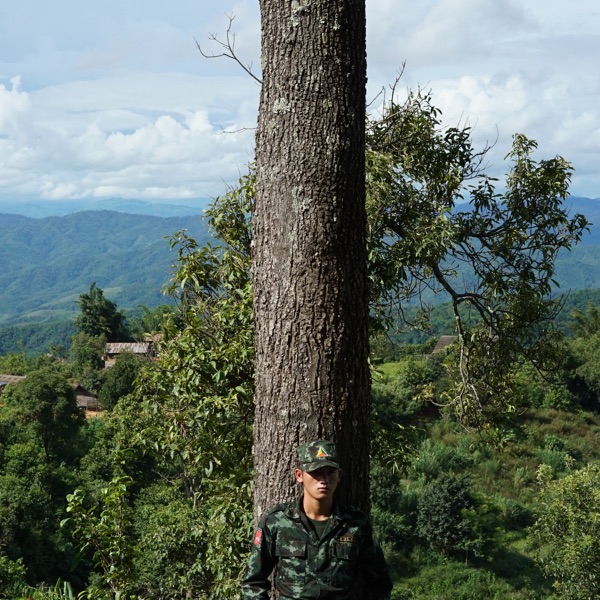 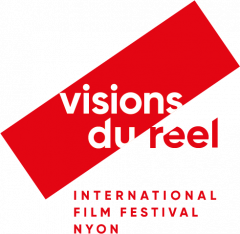 Soil Without Land, a new feature documentary by Nontawat Numbenchapol (Boundary, By The River), explores the borderlands between Burma and Northern Thailand which Shan and other ethnic minority asylum seekers once fled to during the civil war in Burma. The land has now been converted from refugee camps to training grounds for the Shan State Army with the mission to protect and liberate the Shan people from the Burmese Army.

With supposed changes coming after the elections in Burma, the film and the filmmaker wonders what would be different for the lives of those, trapped in a prolonged ethnic war, now under Aung San Suu Kyi’s leadership. Would it be better or would it be worse?