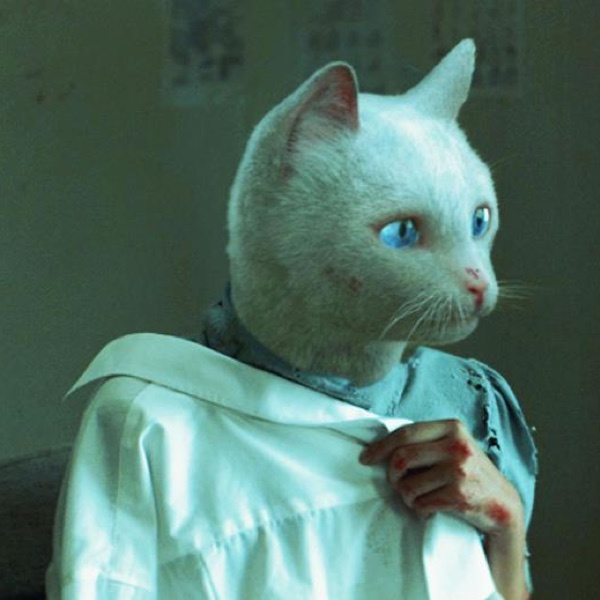 10 Years Thailand is an omnibus film inviting four Thai directors to imagine their country a decade from now. The four are Aditya Assarat, Apichatpong Weerasethakul, Chulayarnnon Siriphol, and Wisit Sasanatieng. Each contributes an episode that taken together, sound a warning about the current political situation in Thailand. Since 2014, the country has been ruled by a military dictatorship that has curbed dissent, public expression, and diversity of thought. A new nationalism is now being promoted with its own narrow rules of correct thought and correct actions. If this is allowed to continue, what will the decade ahead look like?