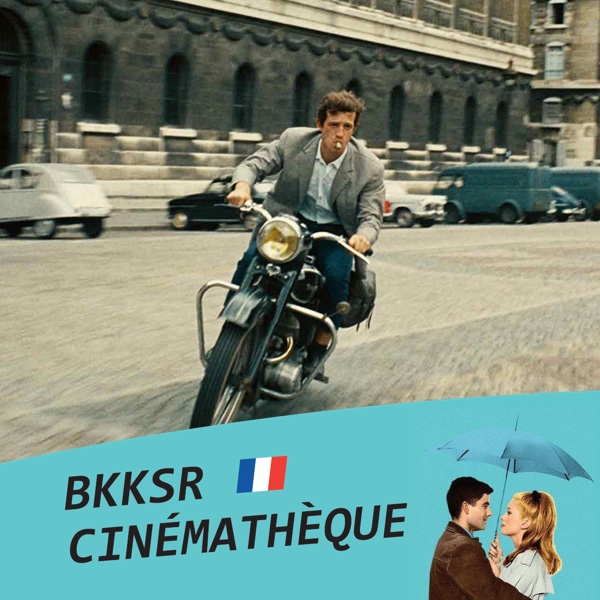 “Takes your breath away. A most beguiling exaltation of the absurd.” - The New York Times 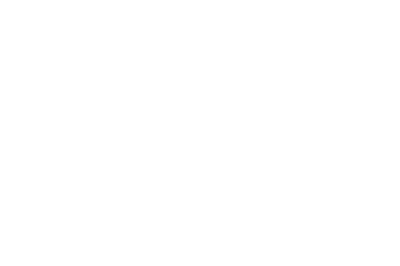 Farce, spy spoof, and adventure. Swarthy thieves ignore jewels to steal an Amazon figurine from the Museum of Man in Paris' Trocadero Palace and kidnap the world's authority on the lost Maltec civilization. Cut to Agnes, the daughter of a murdered man who possessed one of two other such figurines. Moments after her sweetheart, Adrien, an Army private with a week's leave, arrives in Paris to see her, Agnes too is kidnapped, drugged, and loaded on a plane to Rio. Adrien is in hot pursuit, and before he can rescue her (with the help of a shoeshine boy), foil the murderous thieves, and solve the riddle of the Maltecs, he must traverse Rio, Brasília, and the Amazon heartland... all before the end of his week's leave.