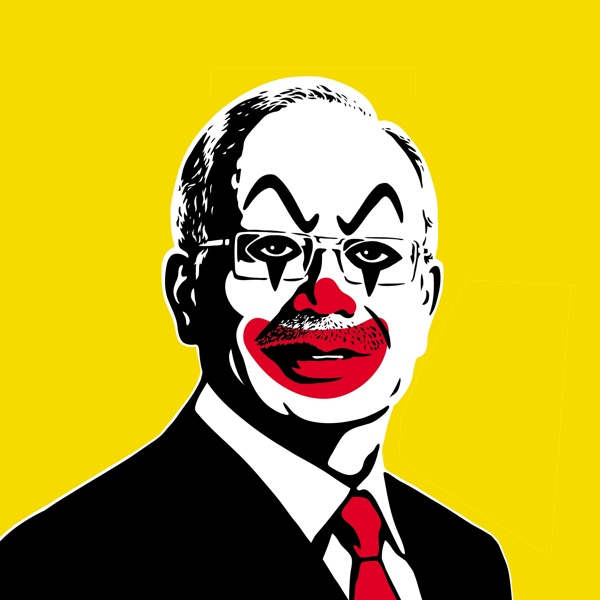 It is the world’s biggest white-collar heist involving government corruption at the highest level, abuse of power and international money laundering. A hot-shot financier embezzles US$3.5 billion from Malaysia's wealth fund 1MDB (1Malaysia Development Berhad); money from the audacious scam flows into New York and Hollywood, where the thieves court A-list celebrities and even finance Leonardo DiCaprio’s passion project “The Wolf of Wall Street”. But investigative journalists from the New York Times, Wall Street Journal and the Hollywood Reporter trace the money trail and unravel the scheme, the US Department of Justice gets involved, the Prime Minister and his inner circle are implicated, assets are frozen, money is seized and the Malaysian people fight back.