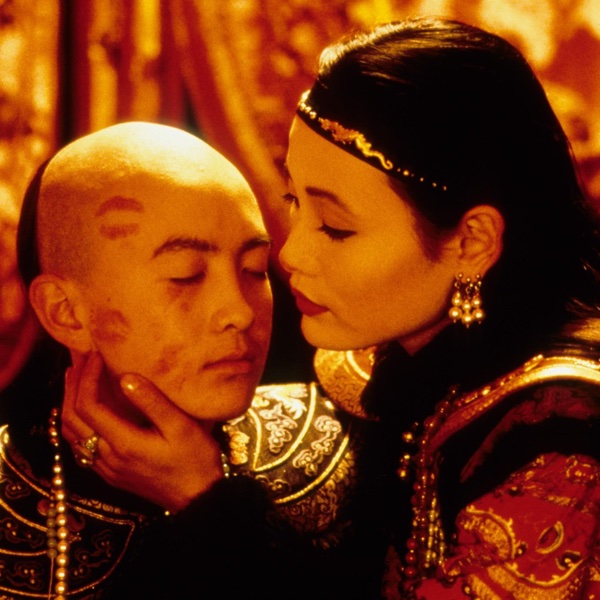 This sweeping account of the life of Pu-Yi, the last emperor of China, follows the leader’s tumultuous reign. After being captured by the Red Army as a war criminal in 1950, Pu-Yi recalls his childhood from prison. He remembers his lavish youth in the Forbidden City, where he was afforded every luxury but unfortunately sheltered from the outside world and complex political situation surrounding him. As revolution sweeps through China, the world Pu-Yi knew is dramatically upended. 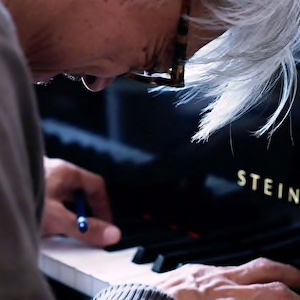 Special screening of Coda: Ryûichi Sakamoto, about the renowned Japanese composer and actor featured in The Last Emperor (1987). 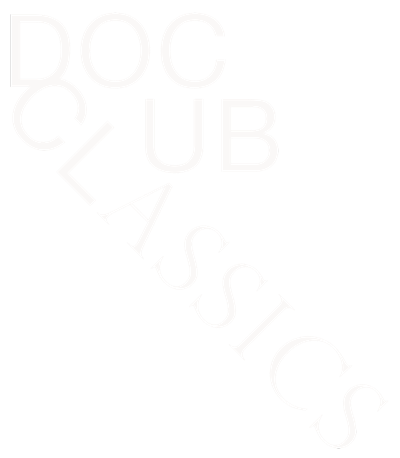