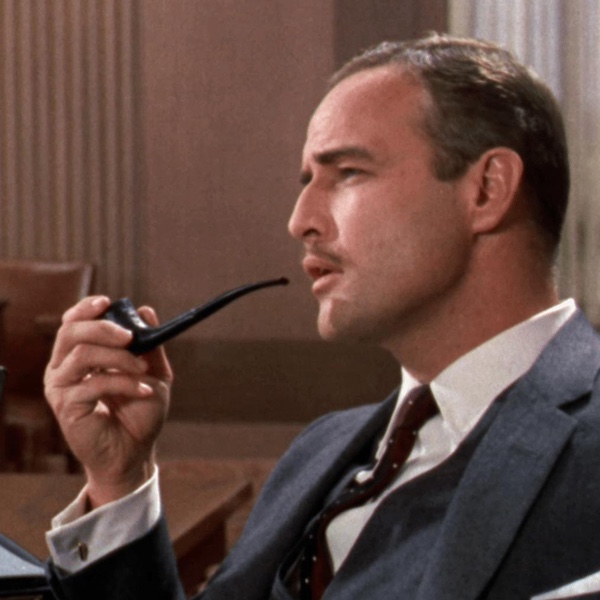 “Mr. Brando is at the top of his form” – New York Times

American ambassador Harrison MacWhite (Marlon Brando) travels to a Southeast Asian country on a peacekeeping mission. Torn between rival factions, the turbulent nation is on the brink of civil war. But MacWhite's powers of analysis allow him to view the political situation only in the simplest terms: as a struggle between communism and democracy. And, by the time the ambassador is finally able to see the political upheaval as something more complicated, it may already be too late.