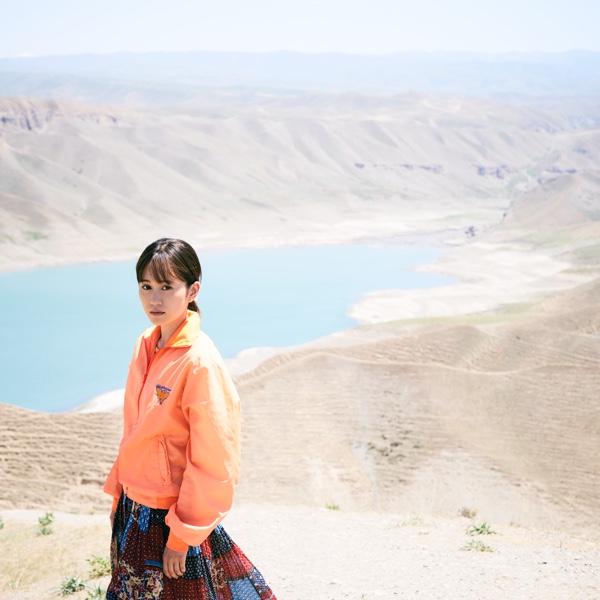 To the Ends of the Earth
旅のおわり世界のはじまり

“Immersive and spellbinding” The Hollywood Reporter

Set against the stunning scenery of the silk road, To the Ends of the Earth is an adventure of the heart.

Directed by internationally acclaimed filmmaker Kiyoshi Kurosawa based on his original screenplay, To the Ends of the Earth tells the story of a young Japanese woman named Yoko who finds her cautious and insular nature tested when she travels to Uzbekistan to shoot the latest episode of her travel variety show.

As a master of mise en scene, Kurosawa orchetrates the film’s stirring blend of images, sound, and music. At the same time, To the Ends of the Earth charts new territory in Kurosawa’s filmography, imparting the freshness of a young director with a veteran creator’s touch.