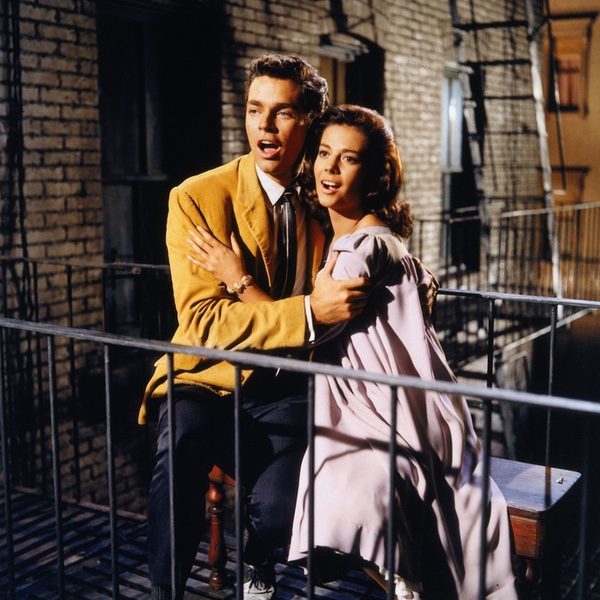 "Nothing short of a cinema masterpiece" - The New York Times

Two gangs from opposite sides of the street. One romance that dared to cross the line. In 1961, this movie adaptation of the Broadway smash-hit musical West Side Story broke box office records and won an incredible 10 Academy Awards, more than any other musical before or since. On the streets of New York City, two gangs (the Sharks and the Jets) battle for territory and respect. But when Tony, the leader of the Jets, falls in love with Maria, the sister of Sharks leader Bernardo, a chain of events is set in motion that will tear their worlds apart forever. Featuring music from Leonard Bernstein and Stephen Sondheim, and songs like “America,” “Somewhere,” and “Tonight,” this timeless story of star crossed lovers and rival gangs races to a shattering climax you will never forget.